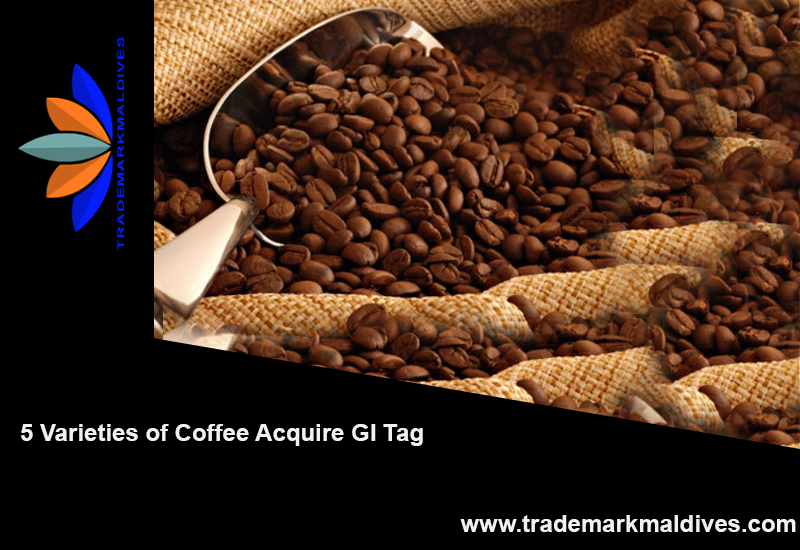 The government of India gave the Geographical Indication (GI) tag to 5 varieties of coffee being produced in the nation. The list of Indian coffee that achieved GI tag by the Department for Promotion of Industry and Internal Trade beneath the Ministry of Commerce and Industry is as follows:

As expected, the step of providing the GI tag will prove beneficial for the coffee growers by aiding them in attaining the maximum possible price for their high-quality produce.

In India, almost 3.66 lakh farmers are engaged in cultivating coffee over a 4.54-hectare area.

Southern states encompassing Karnataka (54 per cent), Kerala (19 per cent), and Tamil Nadu (8 per cent) are accountable for producing the major percentage of the total production of coffee in India. In addition to these regions, non-traditional areas covering Andhra Pradesh, Orissa, and other north-east states are involved in coffee cultivation.

In the entire world, it is India that seems to be the only republic where the complete coffee cultivation executes in a natural way like grown under the shade, picked by hands, and then, dried underneath the sunlight. Tribal farmers in the Eastern and Western Ghats, the regions recognized as the most important bio-diversity hotspots globally, are known for producing the best coffee worldwide. Highly-valued all over the world, Indian coffee is sold as the premium commodity in European zones.

The ministry said that the tribals who produce Araku coffee follow an organic method where they focus on using organic/green manures and organic pest control and eradication practices. It also puts light on Bababudangiris Arabica coffee by saying that it is hand-picked and managed by natural fermentation.

The ministry added that the protection and recognition that comes with Geographical Indication certification will enable the producers to invest in producing good quality coffee and maintaining the qualities of the products in that specific region. It will benefit both – the nation by enhancing Indian coffee’s visibility in the global market and growers by allowing them to gain the maximum profits for their first-class coffee.

A Geographical Indication refers to a name or sign used on natural, agricultural, or manufactured products like handicrafts and industrial goods that originate from a particular geographical location. Functioning as a mark of assurance of uniqueness and quality, GI tag provides the producers with justification and confidence that commands a premium price of their genuine products in all markets, no matter domestic or international.

Besides coffee, a large number of other products have attained the GI tag in India. For example – Darjeeling Tea, Kangra Paintings, TirupathiLaddu, Kashmir Pashmina, and Nagpur Orange.

NIPO (National Intellectual Property Organisation) President T.C. James said that the GI protection grant is the guarantee that no other grower can misuse the identity to sell similar products. It is advantageous from the customers’ perspective also as they don’t left with any doubt regarding the authenticity of that product.

GI tag distribution will motivate the producers to grow more and better quality coffee, which further leads to an increase in sales of coffee and the nation’s economy. For more visit: https://www.trademarkmaldives.com/