Ariana Grande Sued by Photographer for Posting Pictures of Herself 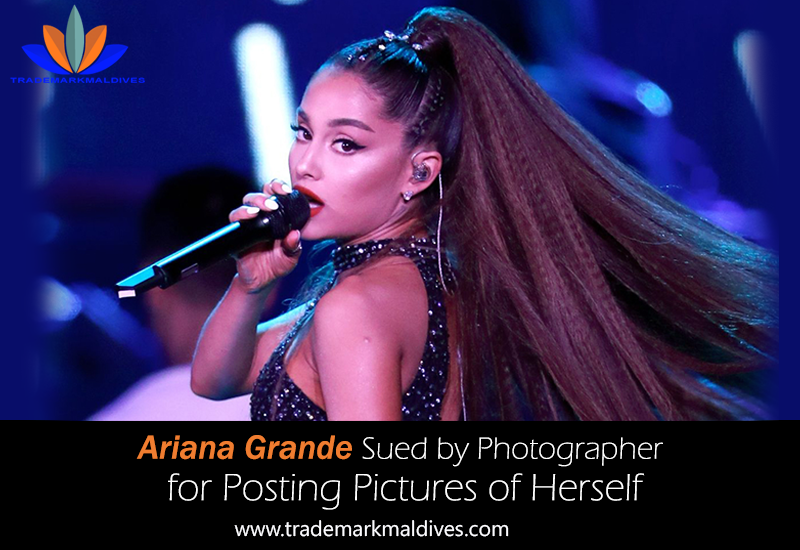 The American singer, songwriter, and actress, Ariana Grande has been accused of violating the copyright law by a paparazzi photographer, Robert Barbera. The New York-based photographer, Robert has filed a lawsuit against the pop star Ariana Grande at the U.S. District Court for the Southern District of New York by claiming that the actress has posted two pictures of herself which were clicked by him without his permission and license.

It is the latest occurrence of a celebrity going through allegations of copyright infringement on account of the pictures they post on various social media platforms. Khloe Kardashian, Gigi Hadid, Odell Beckham Jr., Jessica Simpson, and Jennifer Lopez, have also been affected and sued for similar cases.

Although the post which showed Grande in two side-by-side images wearing an oversized gray sweatshirt and thigh-high boots while carrying a clear bag with the word “Sweetener” on it has been deleted, its screenshot was presented as legal evidence to the court.

According to the lawsuit, “[Grande] is not, and has never been, licensed or otherwise authorized to reproduce, publically display, distribute and/or use the Photographs.”

Robert is now demanding either $25,000 for every unauthorized picture that Grande has posted or the profits which must have been generated after posting the pictures to her followers of more than 154 million in number on Instagram. Prior to being taken down, the post had garnered more than three million likes. For more visit: https://www.trademarkmaldives.com/