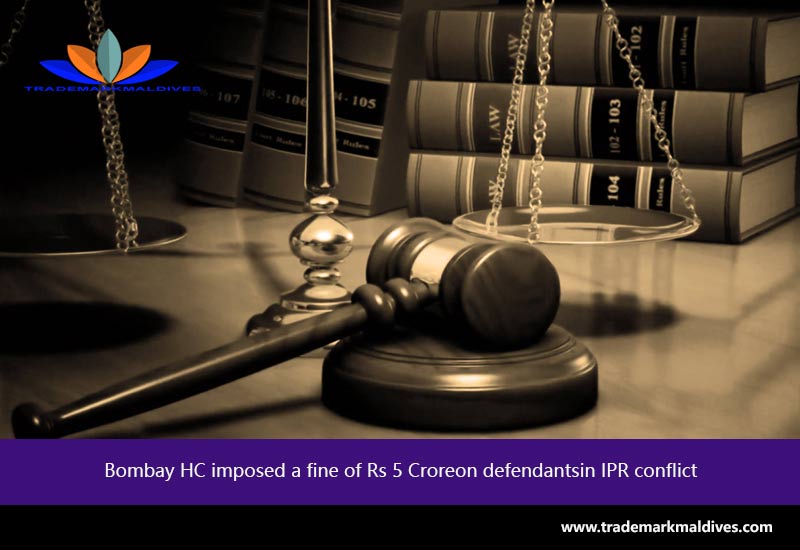 Once Mahatma Gandhi, the father of our nation said, “There is a sufficiency in the world for man’s need but not for man’s greed”. Invoking this impactful phrase in a dispute related to Intellectual Property Rights, the Bombay High Court (HC) fined Rs 5 crore on a group of people. The defendants were directed to pay the money to Tata Memorial Hospital in Mumbai.

A brief about the case

It was Nippon Steel and Sumitomo Metal Corporation who filed the case against the Kishor Jain and others.The case revolved around a complaint made to Nippon Steel by a Saudi Arabia based steel company questioning the quality of carbon pipes it purchased to use inoil plants. Nippon itself made inquiries and detected that the defendants were selling seamless pipes under the false direction. The purchasers were misguided that Nippon, the renowned companyin this niche had manufactured those pipes.

Justice SJ Kathawalla heard the dispute and passed an order,and added that this case is the perfect example to show the level to which some unscrupulous people likethe defendants here, can fall in order to make big bucks.Unfortunately, such sort of people doesn’t have any respect for principles or ethics. Moreover, they never mind putting the country’s reputation at stake by executing the unsolicited tasks.

When quizzed at the court, the second defendant named as JeetendraBuradinformed that he tends to purchase the poor-quality pipes from a local shop in the marketplace at Navi Mumbai. After that, HirenKamod, Nippon’s lawyer added that the trios (all three defendants) themselves have admitted their unlawful activity of selling on the name of others.According to the inspection report of offices and warehouses of suspects, it was found that they were indulged not onlyin trademark infringementbut also in forgery.

It was March 26, 2019, when the High Court had restrained the infringing undertakings and seized the goods pertaining to Intellectual Property Rights (IPR) dispute. Moving ahead, Justice Kathawalla decided punishment that can prevent such conflicts in the future. The Court took this matter seriously and imposed a heavy penalty of Rs 5 crore to set a strong precedent. Defendants were directed to pay the amount to Tata Memorial Hospital in Mumbai as the litigant Nippon Steel and Sumitomo Corporation had no objection in giving away the money in charity. For more visit: https://www.trademarkmaldives.com/