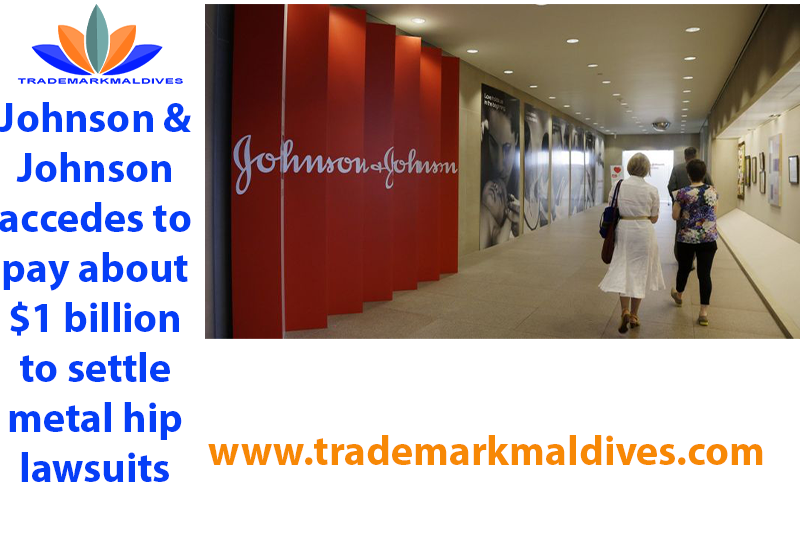 According to people with knowledge of the matter, Johnson & Johnson, an American-based healthcare company, resolves the bulk of lawsuits alleging it sold faulty metal-on-metal hips that ultimately had to be removed by agreeing to pay about $1 billion.  With this agreement, J&J has settled more than 95 percent of the 6000 cases where surgeons extracted the Pinnacle implants because of the defects that left patients in an excruciating pain, unable to walk.

The people even mentioned that the roughly estimated bill of about $1 billion includes an earlier settlement for more than $400 million and there are still about 4,500 pending suits by patients with hip implants that aren’t totally made of metal or haven’t been surgically removed.

In February, J&J’s DePuy unit of Orthopedics, which manufactured the products, was in settlement talks targeted to resolve majority of lawsuits which had earlier proved that the company’s metal-on-metal hip implants were faulty and caused critical injuries. The implants caused terrible pain in the genitals, allergic reactions, bone erosion and tissue death due to expansion of metal ions in the blood.

The J&J’s 2013 settlement of suits had ceased selling the metal-on-metal Pinnacle devices but didn’t stop the selling of Pinnacle systems with other material combinations.

Mark Lanier, one of the plaintiffs’ lawyers and the main power of attorney for the consumers, refused to comment on the total amount of the settlements. J&J is now determined to settle similar cases in India. More Visit: http://trademarkmaldives.com/