Laws for Registration of Well-known Marks in India 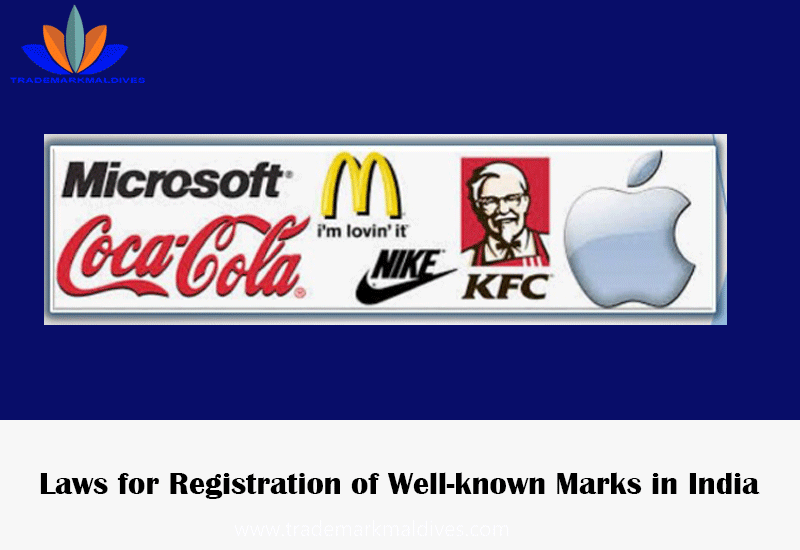 WHAT IS A WELL-KNOWN TRADEMARK?

A well-known trademark is a trademark which is widely known to the prominent section of the public and enjoys a relatively high reputation. If any other party uses that protected well-known mark on their products or services, it would be deemed a sign that the product or service is associated with the later service provider and hence would amount to infringement of trademark rights.

FOR REGISTRATION OF A WELL-KNOWN TRADEMARK

Section – 11 (7): The Registrar shall, while determining as to whether a trademark is known or recognized in a relevant section of the public for the purposes of sub-section (6), take into account, the number of actual or potential consumers of the goods or services;

Section – 11 (8): Where a trademark has been determined to be well-known in at least one relevant section of the public in India by any court or Registrar, the Registrar shall consider that trademark as a well-known trademark for registration under this Act.

Section – 11 (9): The Registrar shall not require as a condition, for determining whether a trademark is a well-known trademark, any of the following, namely:—

Required Documents as per the Guidelines issued by TM registry in 2017: