Margento opposes the patent application of an Indian Startup 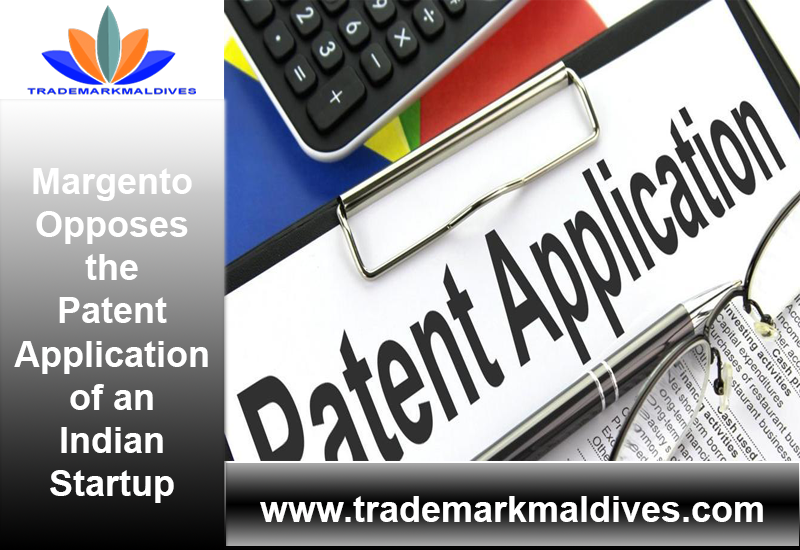 A Netherland-based mobile transaction solutions provider named as Margentofiled an opposition against a patent application on data-over-voice (DOV) technology provided by ToneTag.

FintechstartupToneTag is situated in Bengaluru and was founded in the year 2013 by Kumar Abhishek. Later, it had been allotted to its parent organization known as Naffa Innovations Pvt Ltd. The case had been put under the judicial consideration of the Controller of Patent, Kolkata.

Margento opposed the patent application mainly on the basis of the fact that the inventions are not found patentable when seen in view of previously published documents, incorporating two already approved patents of Margento.

The two granted patents of Margento are related to wireless mobile transaction solutions via a protected transmission of data-over-sound amidst mobile device and payment terminal safely without using Bluetooth, Wi-Fi, Internet Connection, or any other sort of connectivity.

The earlier publications bringing two patents of Margento into light revealed that the secure data travel between two devices. They disclosed that financial transactions and other confidential data transfer via sound waves safely, and thus, made it a patentable invention.

The similar previous publications also gave out the information about the system that enables the transmission amongst numerous devices via audio waves without including internet connection, thus making it patentable. In addition, it was contended by Margentothat the applicant failed to meet the requirements under section 8 of the Patent Act, 1970. Since, the applicant did not provide accurate details related to corresponding patent applications in regards to the same inventions being filed outside India from time-to-time, thus displaying deliberate concealment of material particulars. For more visit: https://www.trademarkmaldives.com/