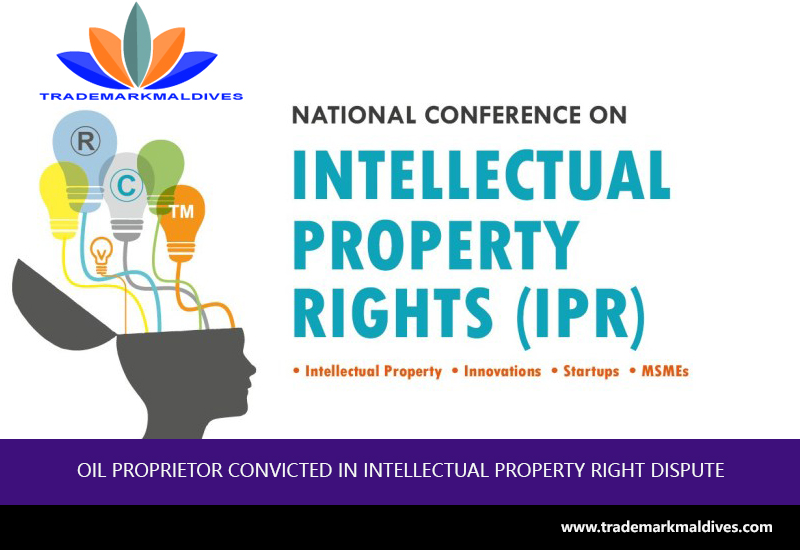 The Bombay High Court has sentenced an oil proprietor of an edible oil firm for 8 weeks for blatant breach of the March 2017 order for copyright infringement of Cargil India Pvt. Ltd, an Indian arm of the US-based multinational giant. Justice SJ Kathawlla of Bombay High Court was hearing the Cargil Pvt. Ltd’s plea against Aslam Noor Siddiqui of MM Oil Enterprises.

The Plaintiff filed an IPR infringement suit in March 2017 and held that its Gemini oil well-known trademark rights were infringed by the defendant, which the latter launched in the market under the name of ‘Genuine’ oil. Rohan Kadam, Plaintiff’s lawyer stated that even the packaging was very similar and thus alleging “passing off” through a deceptively similar trademark “Genuine- Refined Sunflower Oil” and deposited those packets as evidence in the court.

The Court passed an interim order in April 2017, to restrain the owner from further manufacturing and selling of the product. Justice Kathawalla also stated that the accused at the initial stage tried to make a false statement through his lawyer that the huge jars and pouches which contained thousands of litres of edible oil were eaten by rats. The Court opined that any leniency in Intellectual Property Rights cases would send a wrong message across society at large that the court itself has zero regards to the flagrant disregard shown by the proprietor, and is embracing the forgive and forget policy. And such an accused should not be shown any mercy in sentencing.  In addition, it will also portray that any litigant can flout the Court orders with indemnity and still be conferred with leniency and compassion by the Court. Any such trend would set the wrong precedent and would demolish the principle of deterrence, which the court intended to serve.

Moreover, the Court also noted that apology rendered at the last juncture was neither in good grace, nor it was showing any sign of contrition, but the only purpose was just to avoid the punishment. It was after this that the accused and his advocate came forward and appraised the court and agreed that he has violated the law, and accepted the 8-week sentence, but pleaded to surrender after the holy month of Ramadan, i.e., June 14, 2019, at 10:00 am. The Judge agreed to his plea and ordered that the arrest warrant be executed only on June 14 by Azad Maidan police station.

However, the Court in the judgement asserted that he has observed the growing unhealthy trend being set up amongst a section of litigants, who often flagrantly violate the court’s laws and orders with impunity. At such juncture, the Court cannot be a mute spectator, and it needs to step in to stop the trends of brazenly flouting the IPR rules. For more visit: https://www.trademarkmaldives.com/