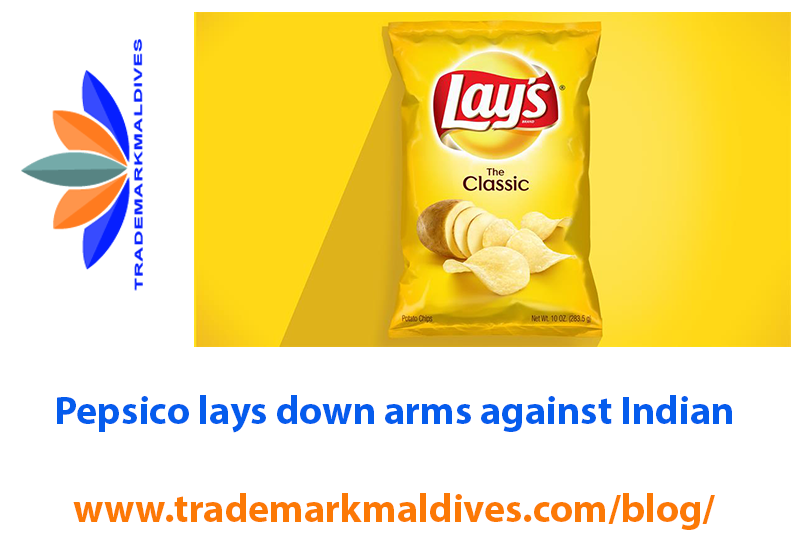 Pepsico concedes defeat against the Indian farmers they had sued of Intellectual Property Rights infringement of illegally growing its registered potatoes. The officials of Pesico had initially sought damages of Rs 1.05 crore each from the farmers. Over 190 activists supported the Indian farmers and urged the union government to ask Pepsico India to draw out its “false” cases due to which the company has finally agreed to withdraw its cases against the farmers after discussions with the Indian government. Initially, Pepsico wanted to settle with the farmers by asking them either to sell their crops to Pepsi or stop growing them. But then, there was a huge social media criticism and repeated attacks by the political parties that led to pressure from its New York and Dubai offices to resolve the issue at the earliest. A Pepsico India spokesperson added in an emailed statement, “We are relying on the said discussions to find a long-term and amicable resolution of all issues around seed protection.”

Activists are now soliciting the Indian government to give more encouragement to the farmers that they can grow crops according to their needs and wishes. The Alliance for Sustainable and Holistic Agriculture (ASHA) also stated, “The government should put into clear mechanisms to avoid repetition of this episode in future and Pepsico should have apologized for the intimidation and harassment of farmers in this case.” Moreover, the Indian political parties like Bharatiya Janata Party (BJP) and Congress also supported the farmers by tweeting against the company’s brazenly wrong decision to sue the farmers. Pepsico gave a statement saying that it had spent many years working with thousands of Indian farmers and was eventually impelled by the Indian government to withdraw its case against the farmers unregistered to grow its potato variety.More Visit: https://www.trademarkmaldives.com/