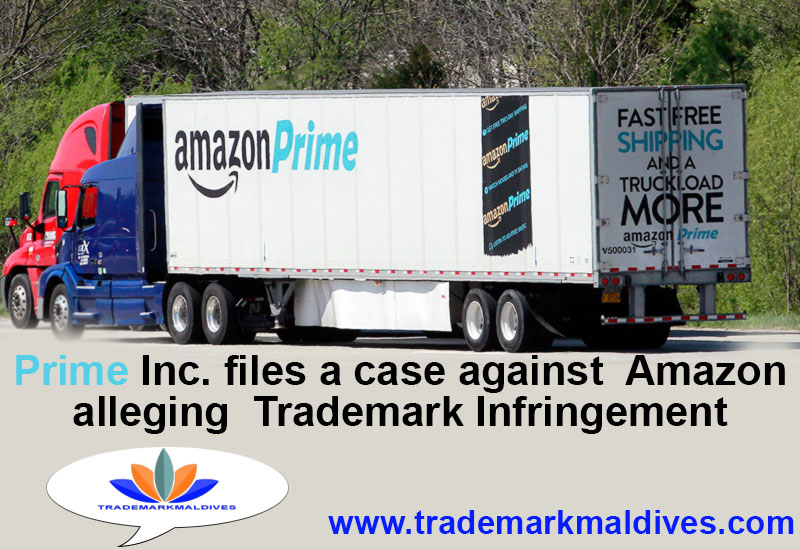 Prime Inc. filed a trademark infringement case against Amazon in the US Federal Court situated in Missouri’s Western District. Located in Springfield, Missouri, the trucking troop claimed that the e-commerce giant is creating confusion by using the word prime on its shipping trucks.

In the application, Prime Inc. contends that it suffered a lot due to the past and present unfair competition and trademark infringement by Amazon, thus entitled to get more than three times of its profits or losses.

Prime Inc. further alleged that it informed Amazon regarding the unlawful infringement two years ago, through written notifications and proceedings at Trademark Trial and Appeal Board. It added that Amazon still continued to use one or other accused marks on its shipping trucks and moving trailers in commerce. The plaintiff also asserted that the trademark infringement by Amazon is wilful, malicious, and intentional.

Some tried to explain that the two prime words are quite different. Clarifying the facts, they said that the prime in Amazon includes small-case letters, and in the case of Prime Inc., it consists of upper-case letters.  However, Prime Inc. was still not satisfied and responded that when compared with each other; both the words appear identical in looks, commercial impression, and meaning.

Reports by the US Patent and Trademark Office (USPTO) revealed that prime is the dominant word in the markings of the two companies and thus, holds more weight than other differences. The applicant claimed that since Prime Inc. and Amazon deal in similar transportation channels, customers might confuse and associate transportation, trucking, and shipping services under the logo of the applicant with Amazon. It continued that the misconception that Amazon’s services are associated with Prime Inc., at the point of sale and after, leads to its loss. For more visit: https://www.trademarkmaldives.com/