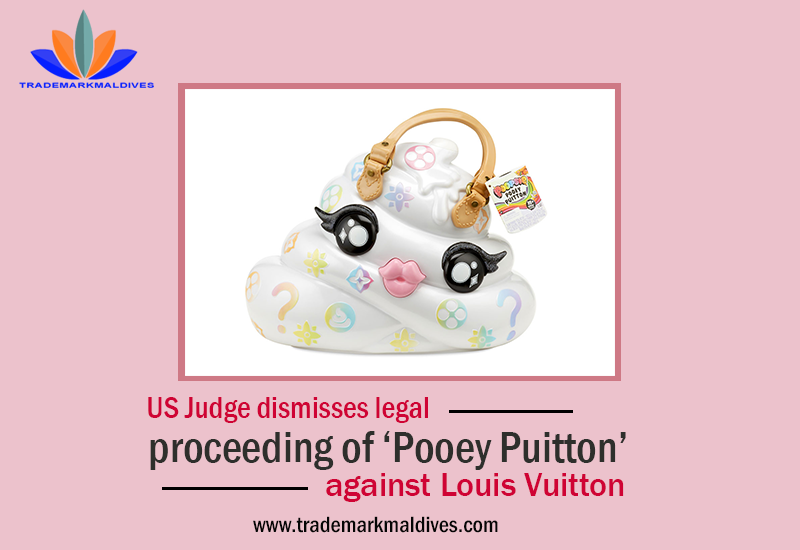 Louis Vuitton (LV), a France fashion house and luxury retail company has succeeded in dismissing the legal proceedings initiated by MGA Entertainment, the maker of “Pooey Puitton” toy purses. John Walter, the US District Judge in Los Angeles, asserted that MGA Entertainment Inc’s lawsuit didn’t show any “actual and present controversy” between the two companies due to which the case didn’t really belong in the federal court.

Last year in December, MGA had filed a carefully-worded, harsh declaratory judgment action against LV, accusing it of attempting to interfere with its sales of a poop-shaped toy purse for children known as “Pooey Puitton”. The company was actually in a fear that the French brand was waiting to fire them with a lawsuit over intellectual property rights. In its lawsuit filed, MGA also pointed to Louis Vuitton’s “history of not respecting parody rights in the US and filing vexatious lawsuits against such protected parody.” However, Judge Walter approved the dismissal of the lawsuit in its entirety with prejudice by noting in his judgment that, “The court need look only to the fact that Louis Vuitton has not sued MGA based on its trademark rights in the US, while it has initiated proceedings in France.” Walter also mentioned that MGA’s attempt to refer to a number of earlier cases against the fashion brand Louis Vuitton is not simply persuasive.

MGA has affirmed that a rational person would never misinterpret Pooey Puitton, which retailed for $59.99, for expensive and high-priced bags by Louis Vuitton. For more visit: https://www.trademarkmaldives.com/