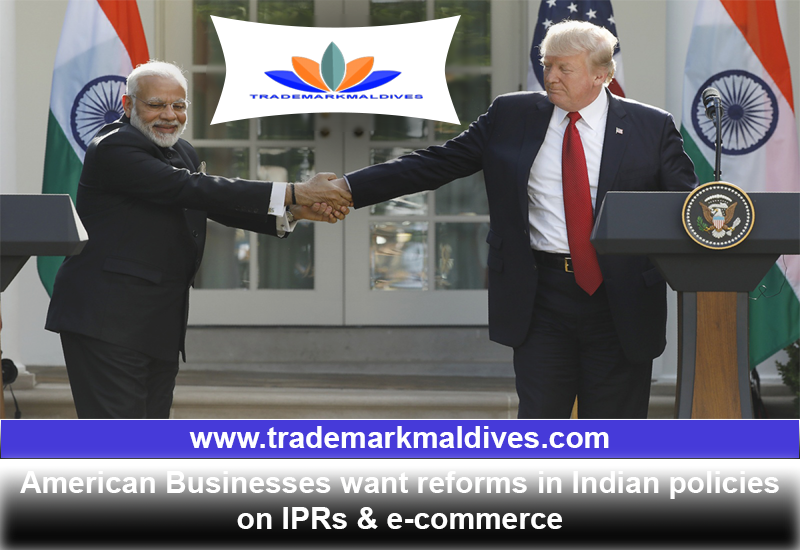 USISPF which had been established with an intention to uplift the commercial and economic status of nations functions to develop and maintain robust relationships amidst two countries by providing suggestions to drive employment-creation, entrepreneurship, economic growth, and more.

Mukesh Aghi who is the President of USISPF while communicating with administrators from different Departments and Ministries encompassing Commerce and other Industry revealed that they are working on a document emphasizing the changes and reforms American businesses want in some Indian policies. He added that they will hand over the modified document to the government of India.

Earlier 2019, e-commerce policies in India underwent a revision that discontinued firms with foreign investments to vend products of businesses in which they put the equity. This alteration had shaken the professional life of many foreign investors, for example – US-based Company ‘Walmart’ that had acquired Flipkart, an e-commerce company based in India by investing $26 billion. As the abrupt alterations impacted the investments immensely, the GOI (Government of India) ought to gain investors’ trust.

Apart from e-commerce, US companies wanted the Indian government to work upon data localisation policies that banned transferring and storing customer-related information out of the country. Aghi continued that American businesses are interested to both invest and bring technology in India but for that, they want reforms in land and labour laws that often hinder operations.

US companies demanded modifications in laws related to Intellectual Property Rights (IPR) also. The two alterations they want in relation to IPR include granting more security to patent holders and relaxation in cost for medicines and medical equipment.

In regards to the proposed withdrawal of GSP (Generalised System of Preferences) benefits, the advocacy group suggested the American government to continue allowing tax-free imports of near about 3,000 products to the US from India, as it was a sign of goodwill for years and helped in creating jobs for Indian people.  For more visit: https://www.trademarkmaldives.com/