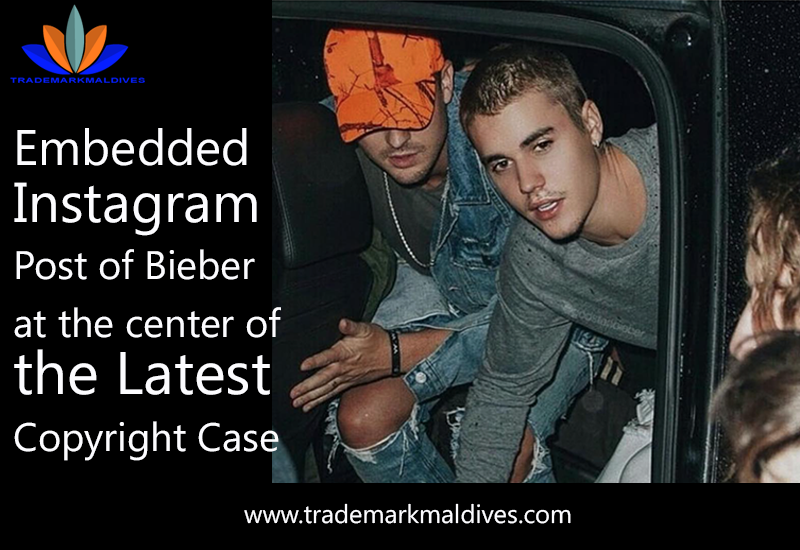 In the past few days, a photo of Justin Bieber who is a Canadian pop-star has been at the center of the latest lawsuit that closely mirrors one involving a photo of Tom Brady. A New York-based paparazzi photographer, Robert Barbera has filed a lawsuit of copyright infringement against CBS which is an American mass media company, for allegedly violating his rights in a picture of Justin Bieber by displaying it publicly in their document of “most liked Instagram pics”. As mentioned by Robert, CBS had neither licensed the photograph from him nor taken any legal permission to publish the photograph in their article.

The media giant CBS had only embedded the Instagram post of Justin Bieber as a part of their article than taking its screenshot. The courts have also largely agreed upon this by mentioning that CBS had only embedded a photo in their article without actually producing a copy of the image because of which there is not any new display of the picture which could actually lead to violating the copyrights of Robert Barbera.

In general, the court also believes that an alleged infringer in the case of embedding never really stores an image or develops a replica and therefore can’t violate the copyright law. For More Visit:  https://www.trademarkmaldives.com/