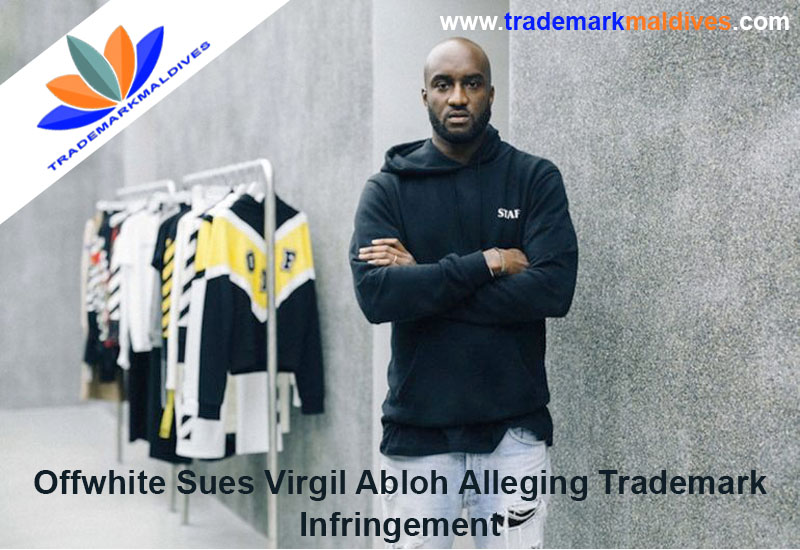 The complaint filed on Sunday in Federal Court includes claims:

OffWhite Productions also accused the defendant of continuously applying for new trademarks, encompassing a logo that is “unmistakably similar” to one of its marks.

OffWhite Productions claimed that the actions of using the same brand name by Virgil Abloh are creating confusion and hampering its competitive advantage. The plaintiff continued that the advanced Search Engine Optimization (SEO) practices by OffWhiteTM to promote the infringing use of its trademark, along with its celebrity-outreach campaigns and public relations efforts; have displaced offwhitedesign.com (website) from top search results of Google.

Considering all these facts, OffWhite Productions formulated a set of claims including federal trademark infringement, common trademark dilution, and unfair competition. It is also looking forward to seeking monetary damages and stop OffWhiteTM from using any such logo or mark to prevent confusion in the consumer market. For more visit: https://www.trademarkmaldives.com/